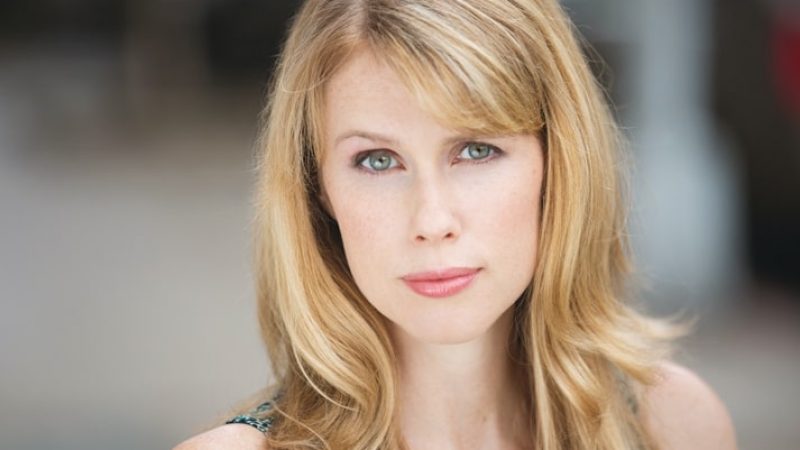 1. What are scientifically the main findings of the radical remission programme?

Over the past 15 years, I have analyzed over 1,500 cases of radical remission. A radical remission is any statistically unlikely cancer remission. More specifically, a radical remission occurs when someone heals from cancer either 1) without conventional medicine at all, 2) after conventional medicine has failed to work, or 3) by combining conventional and complementary methods at the same time in order to overcome a statistically dire prognosis (any cancer with a < 25% 5-year survival rate). This research has led to my discovery of 9 common healing factors used in the majority of cases, which are the 9 Healing Factors discussed in the book. They are, in no particular order of importance:

2. What is the significance of the placebo effect in healing? Is the placebo effect purely unspecific (general physiological response) or adjusted according the expectation (e.g. affecting cancer cells when we believe in cancer healing)?

The placebo effect is simply evidence that our thoughts and emotions have an instant, chemical effect on our bloodstream, and therefore have an effect on our immune system. 7 of the 9 Healing Factors discussed in Radical Remission are emotional and/or mental shifts, which was surprising to me at first. I had expected to find many more physical treatments that people were using. However, over the last 50 years, researchers have begun to understand just how much of an impact our thoughts and emotions have on the internal, chemical state of our bodies.  For example, studies have shown that emotional states like stress, fear, or anger send signals to the master glands in our bodies to release certain hormones – such as cortisol, adrenaline, and epinephrine.  These hormones tell our cells that it is time to „fight or flee“ – not „rest and repair.“ As a result, your body turns its attention away from things like digesting nutrients and fighting off illness, and instead does things like increase your blood pressure so that you can be ready to run from the source of your stress. The good news is that the master glands in your brain also have the ability to release immune-boosting hormones whenever you feel happy or relaxed. These self-produced ‘drugs’ include things like serotonin, dopamine, relaxin, and oxytocin. And when these powerhouse hormones hit your bloodstream, they send signals to your body to activate your immune cells. While the exact mechanisms of the placebo effect are still not yet well understood, it is clear that feeling positive emotions during a healing process leads to direct benefits to your immune system.

3. What other factors play a role in achieving remission?

At the moment, our research continues to show that Radical Remission survivors are using the nine healing factors to achieve their remissions, albeit in very personalized ways. For example, one of the 9 factors is „Taking Herbs and Supplements,“ but the similarities end there among Radical Remission survivors. Some RR survivors take 50 supplements a day, whereas others take only two per day. More recently, our research has begun to show a 10th common factor among RR survivors, which is exercise/movement. We will be explaining this 10th factor in more detail in the upcoming book, Radical Hope, which will be released in 2020.

4. What would you recommend a person facing with a devastating diagnosis?
There are a few people who can make abrupt, 180-degree changes in their lives, like some of the people in Radical Remission did. But for most of us, small changes are necessary to affect lasting healing and prevention.  When it comes to detoxifying our homes and our bodies, small, „baby“ steps make sense because 1) We want these changes to be permanent, not temporary, and 2) Research is indicating that it’s not so much about having a completely toxin-free body, but rather making sure that your body is not overloaded with toxins.  We all have a tipping point in our bodies when we go from being sluggish to all-out sick, and it’s important that we reduce the toxins and stress in our lives so that we can always stay below that tipping point.  Over the years, I’ve personally switched my deodorant, laundry detergent, toothpaste, soap, and shampoo to organic brands — and once I find an alternative that works for me, it’s easy to just keep buying that alternative.
At this point in my research, I can’t tell whether any one of the nine factors is more important than the others, because all 9 of them appeared equally frequently in the cases I analyzed.  However, as you will see in the book, different people did emphasize certain factors more than others, which indicates to me – as a researcher – that each cancer patient may have a different change (or set of changes) that he/she personally needs to make in order to regain health.